Among the Videos below you’ll find music videos & radio interviews.

The song “My Deliverer” received two top ten nominations.  One from the Artists Music Guild, at the time, hailing from Nashville TN and a second from the Fam Film Fest, at the time that it was taking place in the Carolines, United States.  It also won a “VidWatch” Award for Best Independent Artist Music Video. 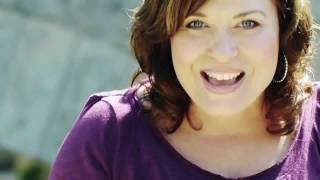 Support the latest ministry projects that will minister God's love and share the Gospel. Click the link "Shine On"